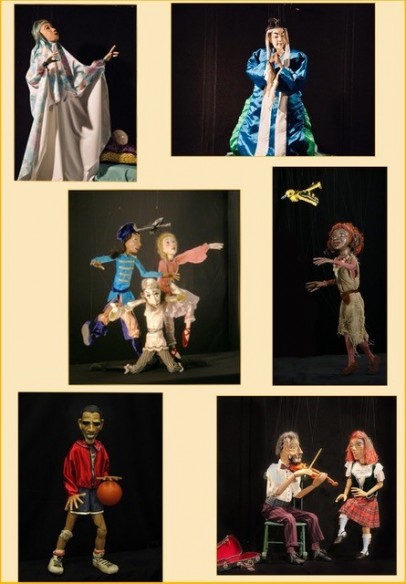 World on a String is inspired by the four corners of the world, and performed with four styles of marionettes embracing an audience of four generations, young and old. Interpretive scenes of Russia, China, USA, Africa and home are woven into a showcase of enchanting marionette artistry.